Although the "Ten Commandments" takes a fortnite to watch, it's still one of my favorite Easter traditions. I don't always get the chance to watch it because Easter usually coincides with spring break. 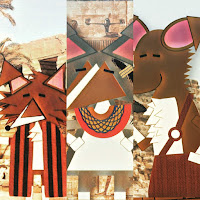 This year, instead of only watching bits and pieces, I committed myself to the entire thing -- start to finish. My goal, while watching, was to recreate scenes using the Puptuals. During the latter half of the movie, I realized recreation wasn't going to happen within the timeframe I had left, so I settled on assigning characters to each Puptual.

Based on their personas, it's obvious that Maeve would be Ramses and Nigra would be Moses. The hard part was figuring out who Raible would be. I thought about dressing her up as Nefertari, but all that blue satin and eyeliner didn't seem to fit Raible. She's much too giant and bumbly. Wifefriend suggested that Raible be Moses' sidekick -- which made perfect sense. 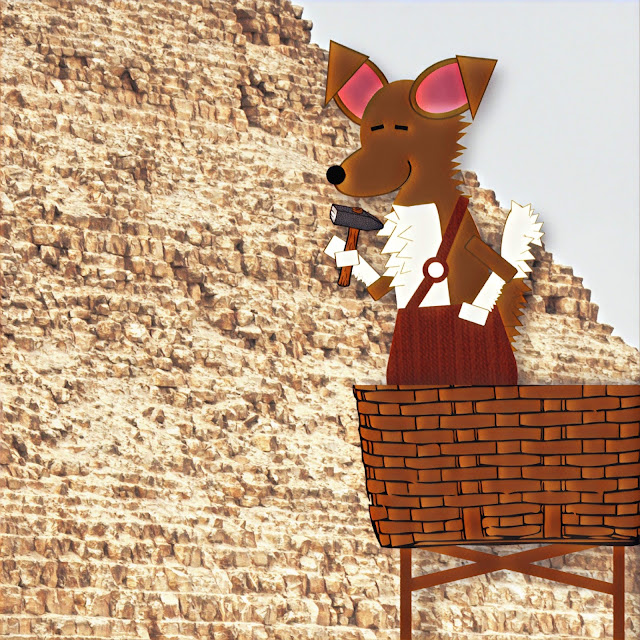 Raible as Joshua. "God made men. Men made slaves." 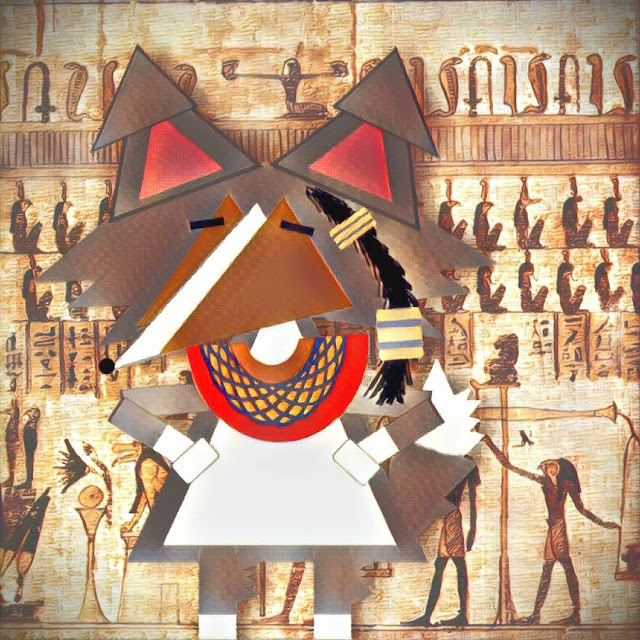 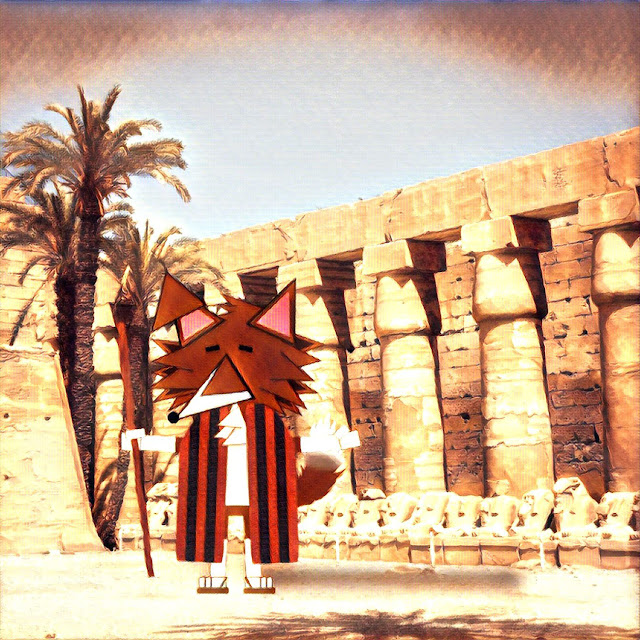