When it was time to get a puppy for Nigra to train, she, nor we, were expecting all that Maeve turned out to be. I've already mentioned that she's a hot mess most of the time -- her little body just isn't big enough. It pushes against the walls of her body, irritating her.

Oh, Nigra can go up to Maeve's tiny face and sniff it. She takes her medium-sized snout and drags it all around Maeve's, but the minute Maeve wants to sniff Nigra, Nigra will have none of it. For Maeve, the sun rises and sets around Nigra.

For Nigra, Maeve is simply put: a pest. They love each other on some deeper level, but they will never show it superficially.

That is why they are definitely an odd couple. 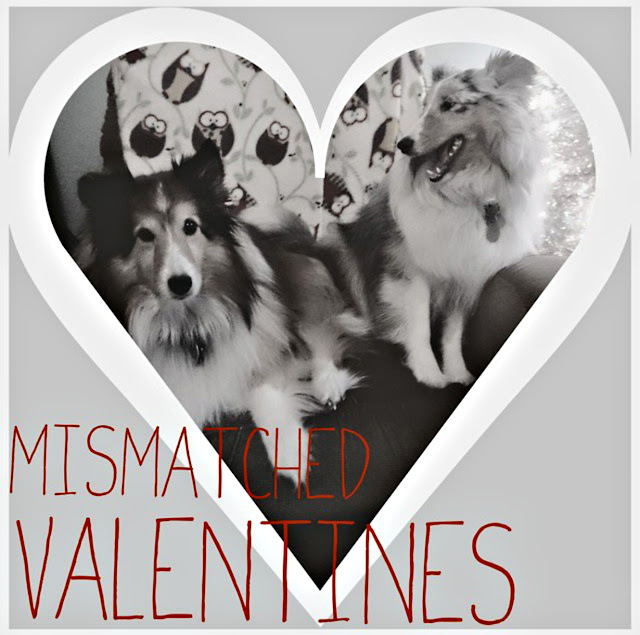