In the scenes of "The Walking Dead," when the survivors are out-and-about in the wide open, there's always that moment when I wonder when a horde of zombies are going to materialize and start stumbling toward all the characters. 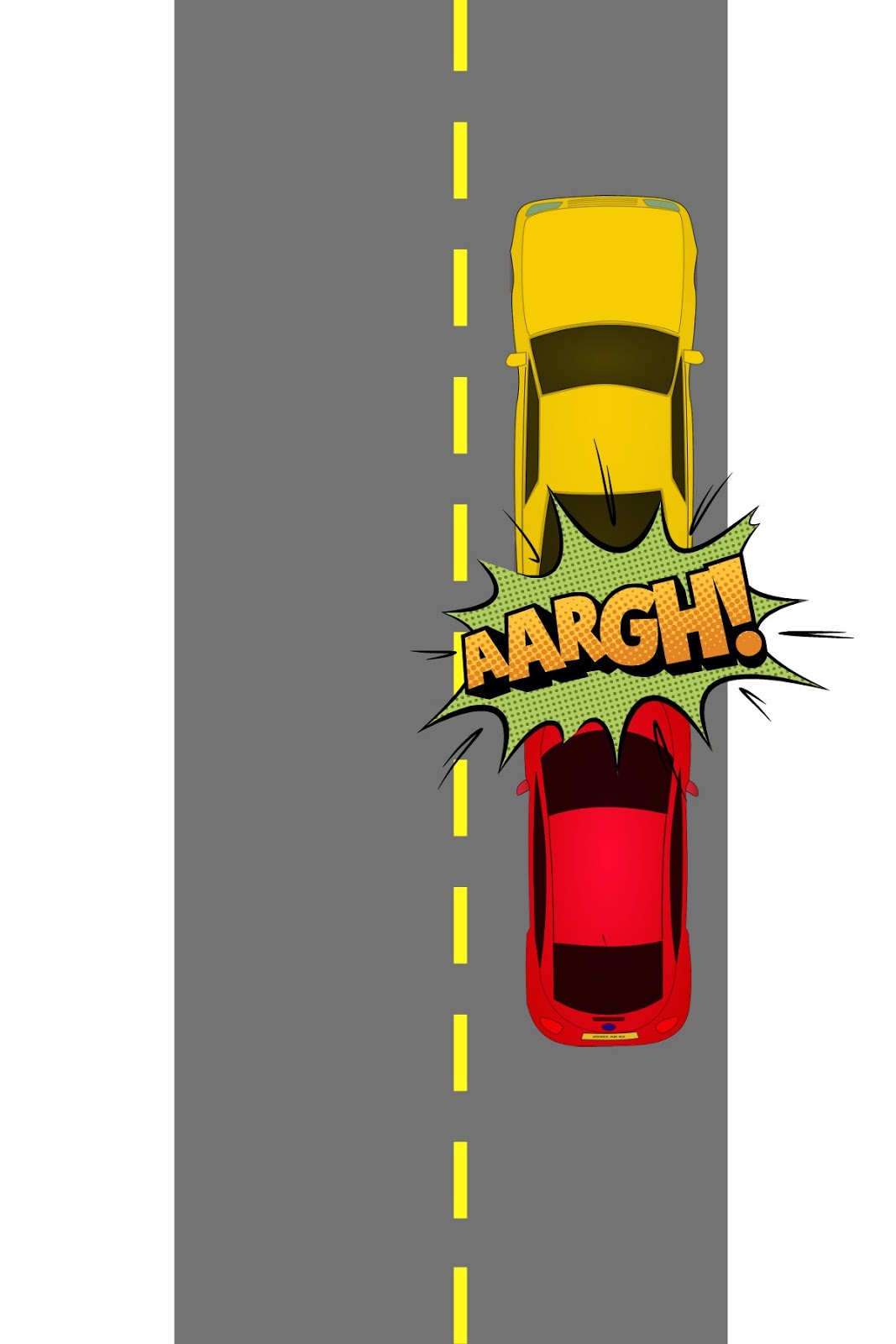 That is the scene for my wife when she drives. She is in the wide open. She is minding her own business. There is no one behind her, but someone on a perpendicular road decides to pull out in front of her, instead of waiting for her to pass. Like the zombies, these drivers materialize, and drive down the road like they're afraid to do it, knowing they are maneuvering a pod of destruction that will lose control at any moment.
It doesn't matter if she is driving or if she is a passenger in my car, her presences sends out sonar, beckoning for all the zombie drivers to become characters in our transit from Point A to Point B.

Murphy's Law states that when someone pulls out in front of you, that person will drive at half the speed, causing you to slow down. Murphy's Law also states that when a person is driving at a normal speed and approaches a car that is going slower, they will not use the dotted lines to pass the car. Instead, the driver will also slow down, making it illegal to pass both of the cars. 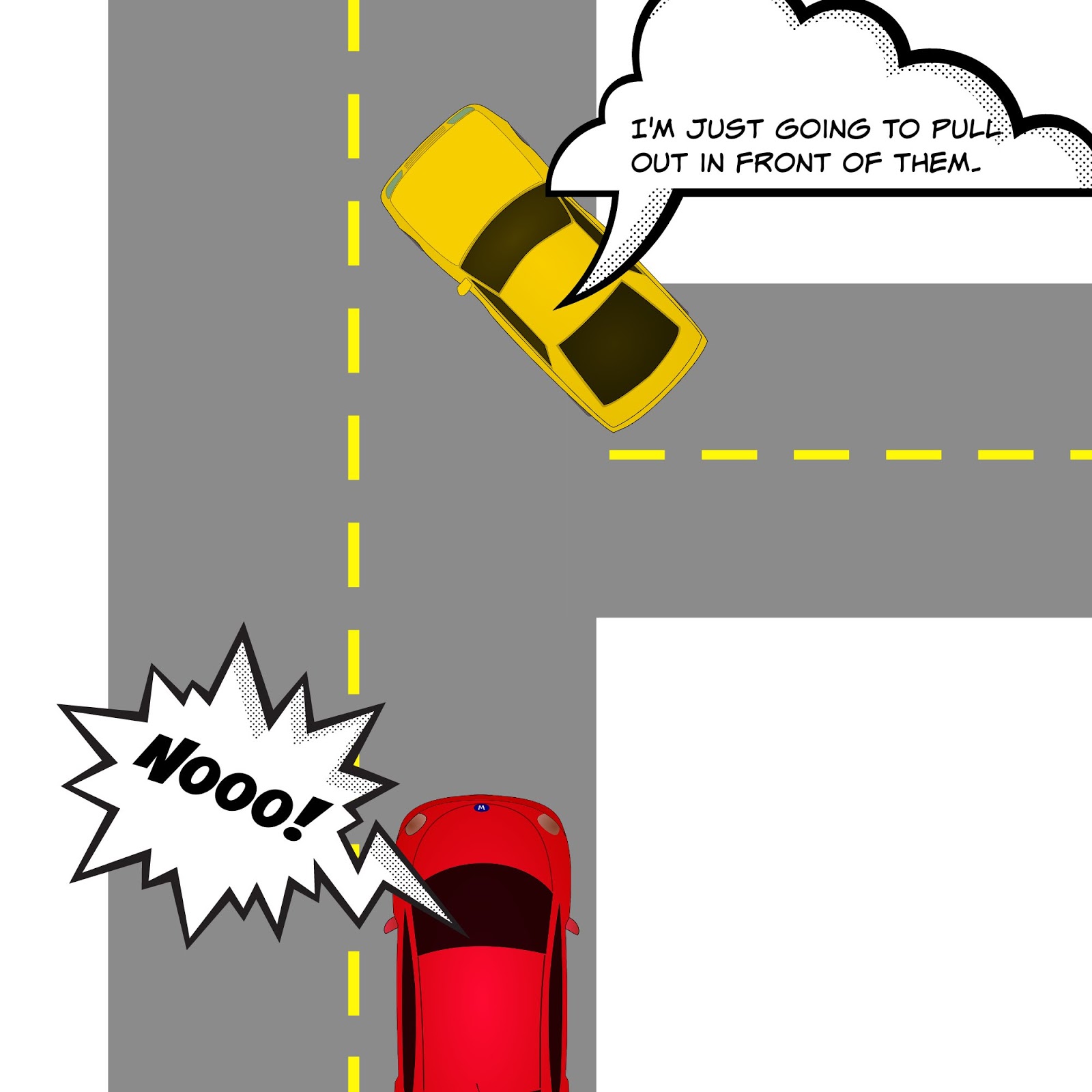 All these people must suffer from weak calves and ankles. Tipping the front of the foot forward to push the gas pedal must be agonizing.

This does not affect me when I am on my own. I only see the phenomenon when she is with me. I do, however, fall victim to slow driving sometimes, but it's not her sonar that affects me.

My problem stems from the 2001 Ford Taurus station wagon I drive with tinted windows. It screams "old person" and the spirit of the car possesses me. When this happens, people drive around me and shoot me dirty looks. Since my windows are so dark, they can't realize I am a younger driver. There are days when the old person power force is so strong, I must remain cognizant of my speed.