Where I hate on "Frankenstein"

After suffering through reading "Dracula" last year, I thought I would try another horror classic that is much shorter.

Why do I keep torturing myself? As a fan of the horror genre, I want to be a purist and delve into "where it all started," but now that I'm at the beginning, I just want to go home. 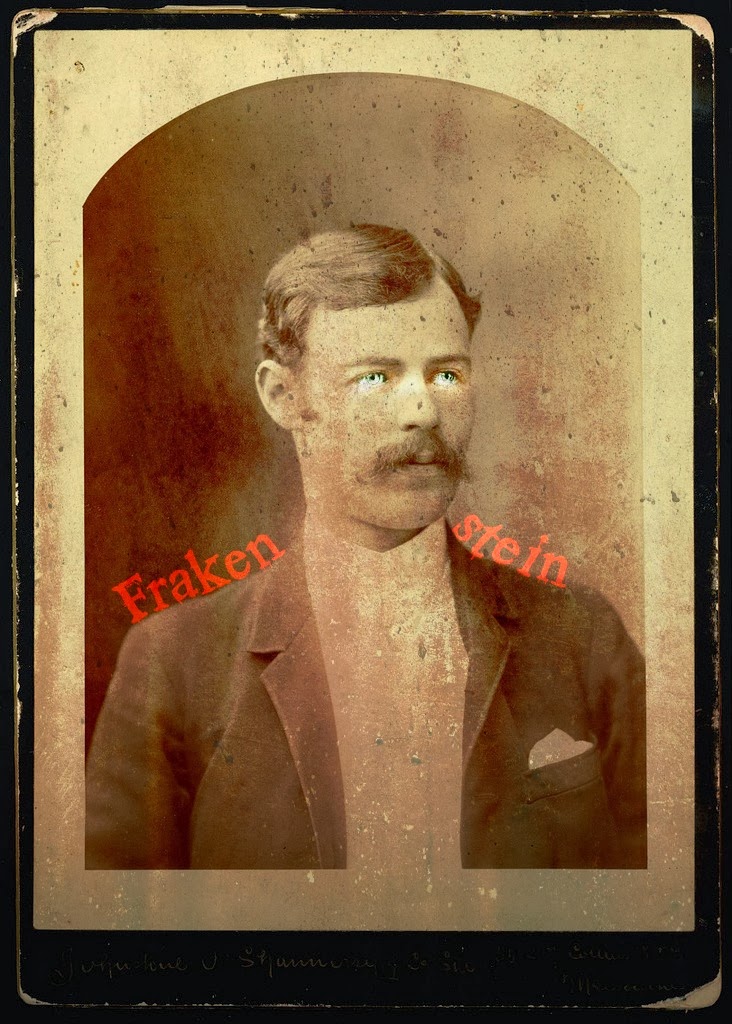 Who do I blame? Mary Shelley? Dr. Frankenstein? The narrator?

Yes. I said narrator. I listened to it while driving to work. It's another classic killed by the narrator. I get it, sir. Frankenstein sounds German, but guess what? Your accent doesn't. Please stop.

And your voice for women? A whispery lilt that hurts. Where do they find these people? Is there a small pool of narrators for audio books?

I'll be submitting my resume.

I can't wholly blame the narrator. The story is a long-winded account of a stupid man with daddy issues that abandons his creation.

We find out Frankenstein is some kind of doctor, some kind of scientist. We, the reader, don't get to know what kind. Instead, we read that he's secretly doing something with no detail at all. Not in some grand castle with lightning and screamings of "It's alive!" but in some upstairs bedroom in an apartment.

Boo-hiss, Shelley. This is fiction: You could've easily put Frankenstein in a suitable laboratory. Your knowledge about science was obviously limited, so you could've beefed up the supernatural.

He didn't care for it, give it a bottle and show it the world. That alone was infuriating.

And then a friend comes to visit, and he's stuck taking care of Frankenstein who is sweat-swooning and mumbling on about his creation. If I were that friend, I would've slapped Frankenstein, hard, across the face, grabbed onto his collar and shaken him, whilst yelling, "snap out of it!"

In the meantime, the monster-creation-thing kills a kid. One of Frankenstein's lady-relatives is convicted of the murder. Frankenstein is a sissy that doesn't let his people know that it just might be his fault, since, you know, he created a living thing and then abandoned it. But then, the lady-relative confesses to the murder (even though she is innocent) and is hung, and that's where I gave up on the book.

Maybe listening killed the literary star, but I'm going to stick to some more modern writing for the time being.