I've been meaning to describe life, now that it's over, when the snow falls. As we stay indoors, hiding away from -37 degree Fahrenheit wind chills and dig out of 12 inches of snow, perhaps now is the right time to think: What would a snowstorm look like at the end of the world?

The Donner Party! If eating people isn't your bag, then let's say that a snowstorm at the end of the world would be more like, oh, Little House on the Prairie. 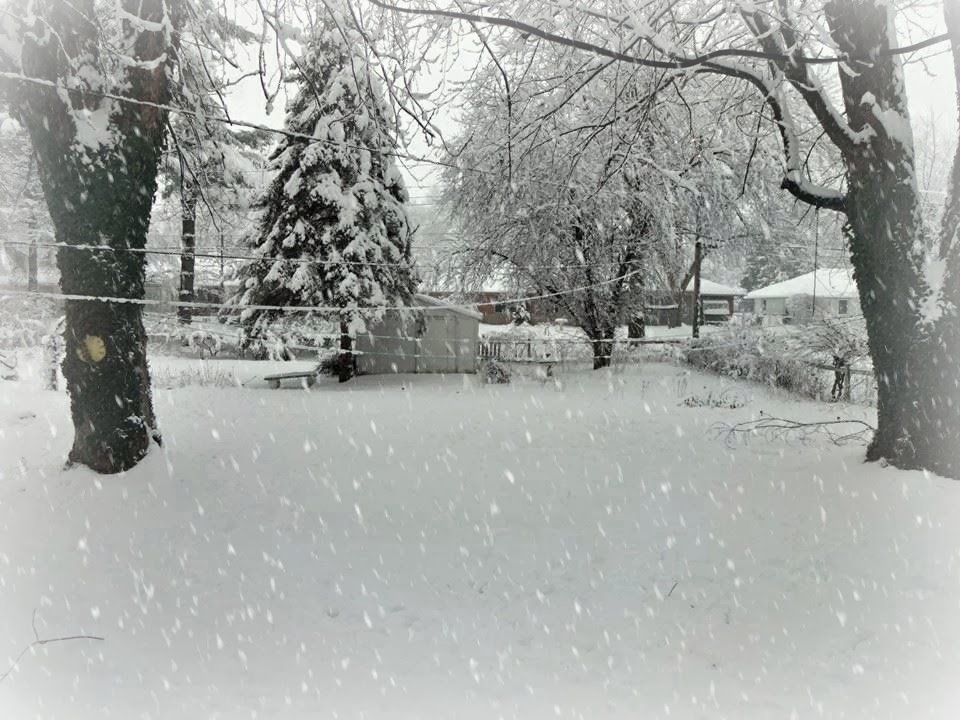 Survival isn't going to be pretty on the most tepid of days (until you get used to it). It's going to be a lot of hard work. It's going to be an even nastier business in the winter. Here's why: Your favorite good-looking meteorologist won't be on your flat screen giving you the 7-day outlook anymore. You may have learned all about meteorology by watching a weather man lift up a high pressure system with the palm of his hand, but that flat screen TV is now jutted up against the broken window (stupid baseball game you played late fall) keeping the weather out, and you haven't had a chance to ride to Menards on Windfire, your horse, to see if any windows are still around.

It's all about keeping the weather out and the warmth in come winter time. That much we do know.

Sure you stole some books about weather from the library, and you can study some basic weather principals, but you don't really know what the severity of a storm will be when it descends. A lay person will also have no clue if an arctic vortex will swirl up subzero temperatures, unless licking your finger and holding it up in the sky tells you all that. But if there's a -37 degree windchill, you just lost your finger.

If you're like me, that's not exactly what you're trained in. Without the help from Doppler radar and computer apps, without the constant flow of random snow information (snow-formation?) from social media, we're all in this messy winter-thing together.

Except for that crazy woman in that one house over there. Don't talk to her. She hunts cats. 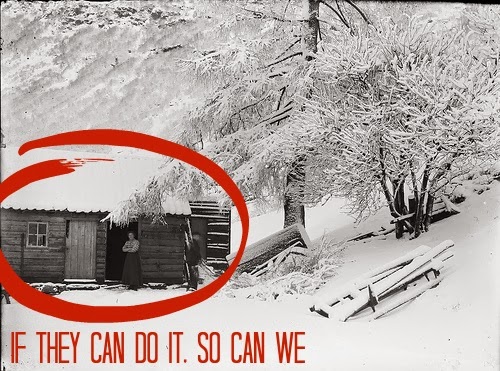 You can hate suburbia as much as you want, but living in a neighborhood does have its advantages. There's already people everywhere and you can begin to form a community. If you live in a house that's fairly isolated, I would move if I were you. With the end of the world in sight, you don't want to be alone. Unless you're on a functioning farm and can live off the land. If that's the case, give me your number. We're moving in with you. I hope you like Shelties.

But where I am, it's not farmland. There's some down the road, yes, but the majority of the people I know live in houses that are nestled inside a neighborhood. The good thing about all these people? In the time of a snow-crisis, maybe we can rely on each other. We all know a little bit about a little bit, right? It's like a puzzle. Put all our little pieces of knowledge together, and we'll have an...unfinished puzzle.

I'm a realist. Even with all our smarts, we're not going to have all the answers, but together we can do anything! That's what those horrible made-for-TV Disney movies taught me. That, and how teenagers are way smarter than adults. Like, totes for realz, yo.

Mayhab we just let them young folk take over.

"Lord of the Flies" anyone?


Labels: notes at the end of the world