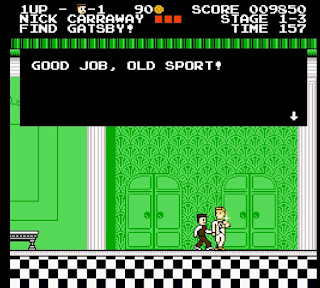 I've read "The Great Gatsby" three times. Once when I was in middle school, once in high school when it was assigned, and once more a year ago when I was the same age as the characters in the book.

I didn't really get it until I was the same age as Nick Carraway. I think it's a book most high school (and middle school students) may not get until they are Nick's age. Or Daisy's. Or Jay Gatsby's.

I read it in middle school because my brother read it for high school and said he liked it. If he liked a book, that meant it had to be good. Looking back, he probably liked it because it was short. It was longer than "Of Mice and Men," so maybe he didn't really read it. Then again, I don't think the Mia Farrow/Robert Redford version of the film is up his alley.

I mean, he keeps telling me to watch "Transformers: Prime" on Netflix (from Cartoon Network). Not that I wouldn't. I would. Our tastes definitely overlap. But I just don't see him as a Fitzgeraldian. 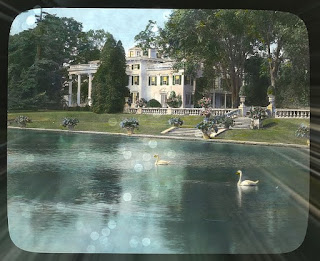 When I did sit down to read "The Great Gatsby" as a middle school student, I can't really remember what I thought about the book, if I even understood it. To tell you the truth, I struggled with it in high school. I didn't nail the deeper-reading-thing until college, when I immersed myself in literature classes, where my homework each night was reading, reading and more reading, and then responding, responding and then more responding.

Interpretation of the story has become second nature now. I'm a trained literature ninja -- well, maybe not a ninja. I would consider myself a blue or purple belt in literature karate.

I'll save the black belts for those with Phds in literature.

But "The Great Gatsby" has been so interpreted, that it's difficult to read it without being inundated with what others think -- the eyes of J.T. Eckleburg, the green light, and the Valley of Ashes. It's all been laid out.

Spark notes and Cliffs Notes vomit it all up for you.

So, of course, people are going to hate the new movie and Baz Lurhmann's attempt to grasp at the symbolism. I'm sure there's some comparison out there where a critic says that Luhrmann grasped at the movie's idea like Gatsby grasped for his dream on the dock.

People are also going to love it. 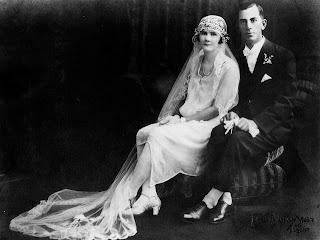 I fall into the camp of love. Luhrmann makes it an experience. It's so over the top, and I want to believe that rich people back in the 1920's were just like that. That's why I dig into Fitzgerald as a writer. He writes about rich people with problems. I left the movie with the same feeling as reading the book -- thank goodness that's not me. To be lavished in all that would be glorious, but to also be bored?

That's when all those bad decisions come.

(I'm talking to you Daisy.)