and it's not the final say -- I am slowly giving other albums that have popped out this year my ear. I've enjoyed singles like "I Write Sins, Not Tragedies" by Panic! At the Disco, "Promiscuous" by Nelly Furtado and "Move Along" by The All-American Rejects, I couldn't say that I enjoyed their whole album. Pussy Cat Dolls' "PCD" isn't close to being in my top anything. God forbid they actually got nominated for a Grammy.

Here's my take on what I thought worked well this past year: 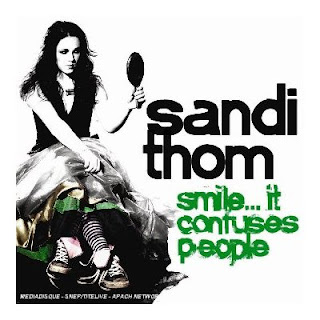 I accidentally found this Brit on iTunes one night and the minute I heard the catchy single, "I Wish I Was a Punk Rocker" I knew I had to own the entire thing. It's a CD that's easy to listen to, she's British and although Corinne Bailey Rae's from England, Sandi's got something Corinne doesn't -- the lack of a Grammy nod.

Taking the Long Way by The Dixie Chicks 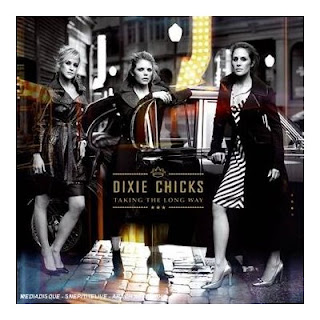 When I first heard "Not Ready to Make Nice," I was excited that these three didn't shy down, apologize and use their fourth album to stick their heads in the sand. I enjoy artists with gumption. I enjoy musicians that can say what they mean. Politics and every other venue in life is so blurred these days, I don't care who says what -- no one got angry when Lennon wrote "Imagine" as a political anthem. Plus, listen to the lyrics and the Dixie Chicks aren't stupid, shallow, but picked up a thing or two after having their other albums burned by fellow Texans. Those two things are actually writing the songs (every single one) and getting a Grammy nod for Best Album.

Back to Basics by Christina Aguilera 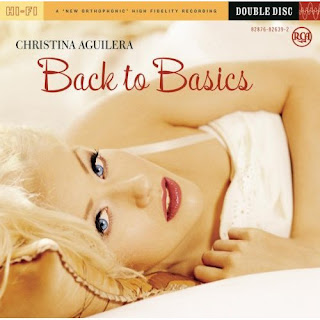 All I had to say was "finally" when this one came out. I know, I know -- I hated "Stripped" and "Justified" when they came out four years ago (at first) because I was sick of these so-called pop stars. But I sat down and listened to "Stripped" and was impressed by Christina's range, from her voice, to her attempts at rock, R&B, Latin-pop, etc. "Back to Basics" nods at the music of the past and even if it looks like she cleaned up her image, I wouldn't care if she got all "dirrty" again, because look where it got Madonna... 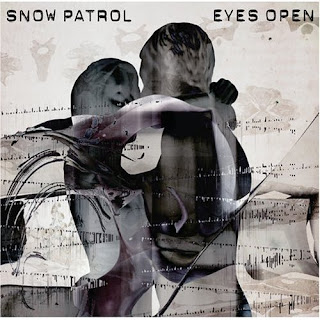 Snow Patrol was a blip on the radio a couple of years ago. I bought the album and didn't pay much heed. Then, their second album came out and although I wasn't overly impressed with number one, I decided to give number two a try. "Eyes Open" did exactly that to me. The album yanked at my heart strings with it's simple poetry. Simple, beautiful, addictive albums are very hard to come by these days because they are so over-produced. It's like the producer has more artistic judgment than the artist...but "Eyes Open" made me open my ears. Good stuff.

Bird On a Wire by Toby Lightman 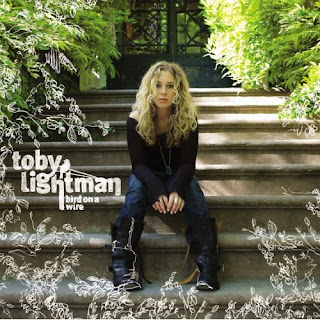 Toby who? She came out with a good single on the radio years ago. She toured with Gavin DeGraw, and although everyone knows Gavin, Toby was left behind. Perhaps in the studio, working on her latest. Although every song has the potential to sound the same and she sings too much about loneliness you'd think she was a country singer, but her voice is soaked with rock and soul. With her full voice ready for blues, the songs may be homonyms, but they bleed through the listener. 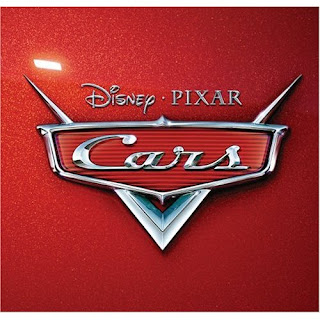 Did you see the movie? The idea of putting power house musicians into this Disney/Pixar film made it. The days of Alan Menken are over since Disney has stopped producing the hand-drawn feature-length animated films (and their sticking to the computer animation). They pull the punches with a more "mature" look to the film of "Cars" and all its desert and Route 66 glory, but the soundtrack is just as mature with Sheryl Crow rocking it out, John Mayer's remake of "Route 66" and the popular Rascal Flatts "Life is a Highway" (also a remake). Randy Newman's score isn't so bad, either. 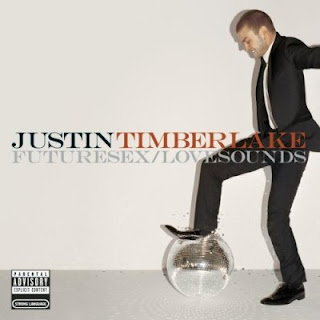 The first time I listened to "FutureSex/LoveSounds" I wanted to vomit, scream at Timberlake for choosing Timbaland as a producer and throw the CD into the air, hoping one of my dogs' would catch it like a Frisbee. Then, some of the songs found their place in my working out playlist on my iPod. Then, I decided to give the CD another try and, by golly, it's a catchy thing that pop music. I enjoy dancing when no one is looking and I told myself that I needed less sad music and more fun melodies to listen to, and this one ought'a do it.

Enjoy the Ride by Sugarland 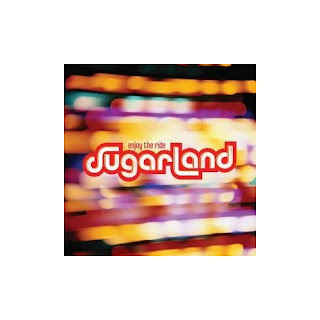 Every Top 10 needs a country album. Sugarland may have the typical, "I'm trying to get away from this small town" song and all the falling in and out of love a romance novelist would savor, they're one of the up and coming country bands that plays hard. The lead vocalist growls and purrs, and this becomes more and more of an instant love as I put it in the CD player.

How to Save a Life by The Fray 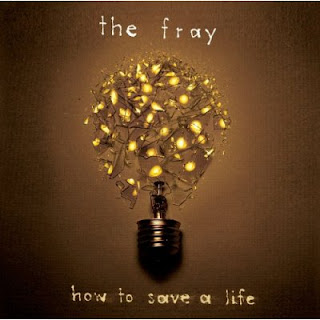 This album works solely on its use of piano. Not many bands, other than Keane, put the piano into most of their songs as the main instrument. Although some of their top songs are getting a bit overplayed on the radio, the album fits nicely into my niche of albums that are more on the darker side of life. Every Top 10 needs that one really emotional, gut-wrenching album and this one is it. 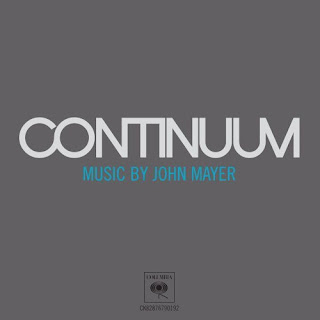 John Mayer embraces the blues, need I say more? Not a bad attempt, either. "Slow Dancing in a Burning Room", "Gravity" and "Waiting on the World to Change" are all songs that make this album a definite must if you love the singer-songwriter types.

I may not have any taste in Christmas music and there are a TON of albums out there that deserve to be on the list, but with so much music, so little time and getting hooked on only a certain amount of albums, hopefully these prove that I do have taste in music (in general).