The Beginning of the Backyard Mythology

There is the traditional backyard. It has a swing set. There are a couple of trees. There could be beautiful English gardens. There is possibly a patio made of fancy brick. There is a picnic table. There’s a table with an umbrella. There’s grass. There are sticks in the grass. There are bugs.

Then there is my backyard, full of lush mythology that is discovered on a daily basis. Stories told through cryptic symbols that have been left behind. And the questions continue to come:

How did the stone poodles end up in the White Shed? When did Venus have arms and how did she lose them? What has caused the anger of Medusa? Did Medusa and Hades work together in a conspiracy? Are Hera and Zeus protectors, or are they conspirators? 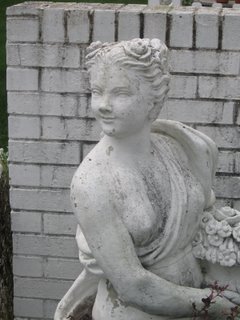 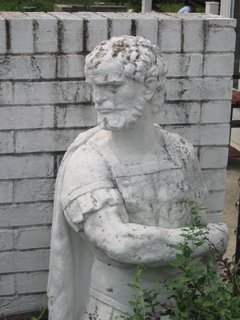 In the beginning, like most mythologies and religions, it was good. That goodness swept over from the love and protection of Zeus and Hera. Standing at the Gateway, they warn those who should enter and shun those who should not.

On the other side, however, Medusa and Hades bickered. They did not have a love, but shared a cruelty so awful, it showered onto the dirt causing it to transform. Soon, rocks covered the landscape, freezing Zeus and Hera’s ability to bring beauty to the outdoors.

Fraught, Hera summoned Venus from Roman mythology and new her love would fight the coldness Medusa and Hades continued to hiss onto the Gardens. Before the Fall of Venus, gardens grew from the rocks, greenery so lush and plentiful.

This angered Medusa and Hades, but to their surprise, Venus was untouchable. With the help of Zeus, Guardian Poodles came to help Venus harvest protection of the Gardens.

In the beginning, the forces of good and evil were balanced out, and for many years that balance allowed both rocks and vegetation to live in harmony. 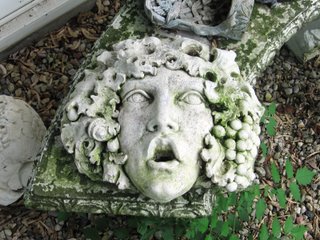 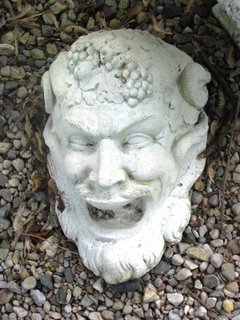